and driving over "the most beautiful road in the world" 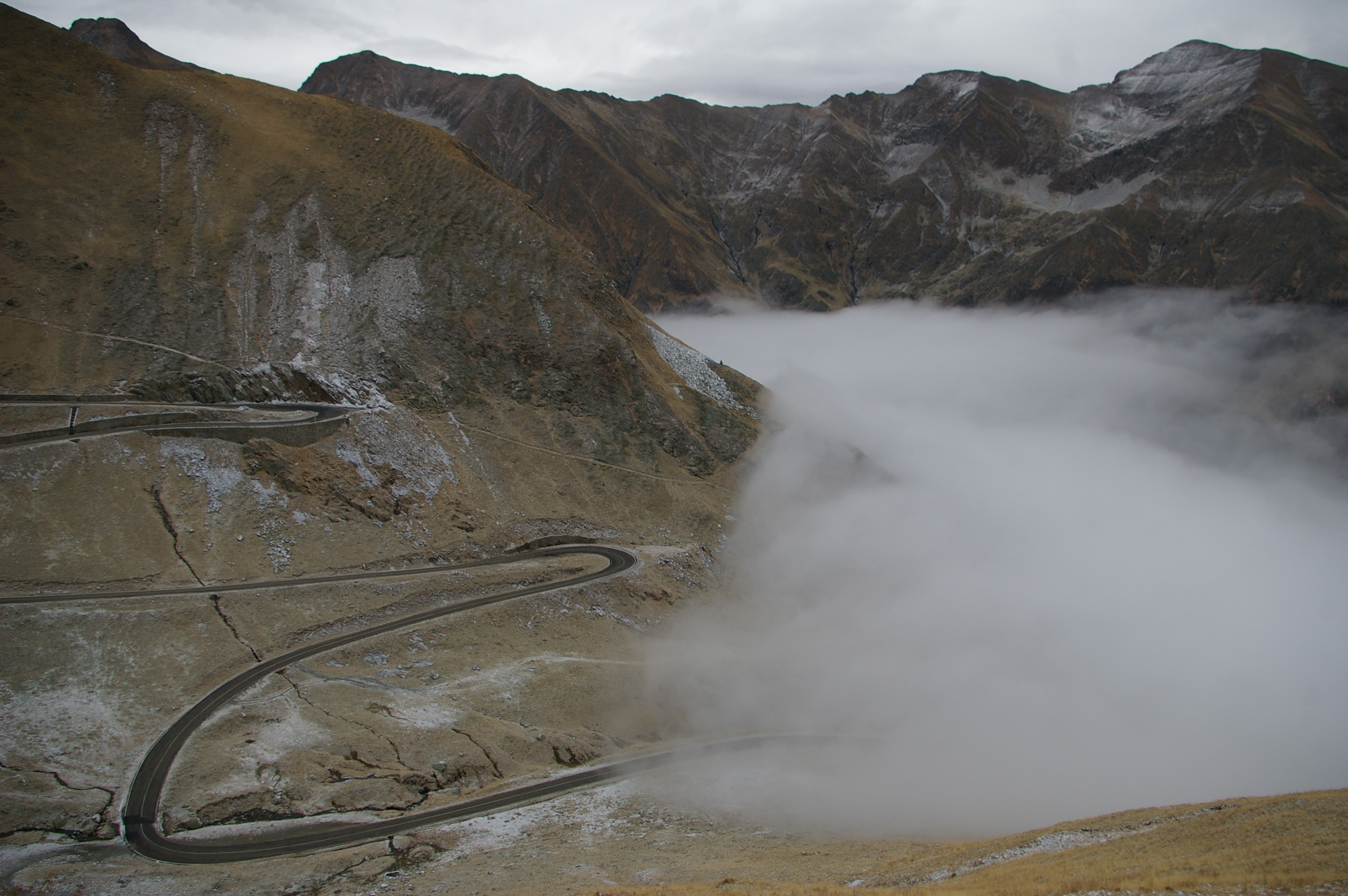 This tour opens up for you, the view from one of the highest and most beautiful peaks of Romania, Vanatoarea lui Buteanu (2507m). Given its slightly lateral Northern position from the main ridge you can enjoy vast landscapes in all directions, not least the view in the distance of Romania’s two highest peaks, Moldoveanu (2544m) and Negoiu (2535m).

We depart from Bucharest at 6.30 in the morning and head, by car, towards West passing by the city of Pitesti and then Curtea de Arges. Half an hour after Curtea de Arges we will be on “the most beautiful road in the world” and soon on the most spectacular dam in Romania. We must stop to see it, the vertical drop is huge.

We continue on this road (opened only from June to September) getting dizzy from time to time because of the sudden steep bends of the road and passing through 1Km tunnel we end up on the North side of the mountain at Balea glacier lake.

This is the spot where we leave the car(s) and start hiking. In less than two hours, putting some effort into it and paying attention to the trail, we will be on one of the highest and spectacular peaks of Romania, Vanatoarea lui Buteanu.

From the top we get to see just below us, both on the Southern and Northern side the twisted road that we came on, the wonderful glacier lake of Capra. In the distance both West and East, unnumbered peaks and ridges make the eye stop and wonder.

We descend to the Capra Lake another place to sit on the grass and just enjoy being there.  We continue to the South and finally reach the Transfagarasan road on its Southern side. We return through the tunnel to pick up the car and head back to Bucharest. 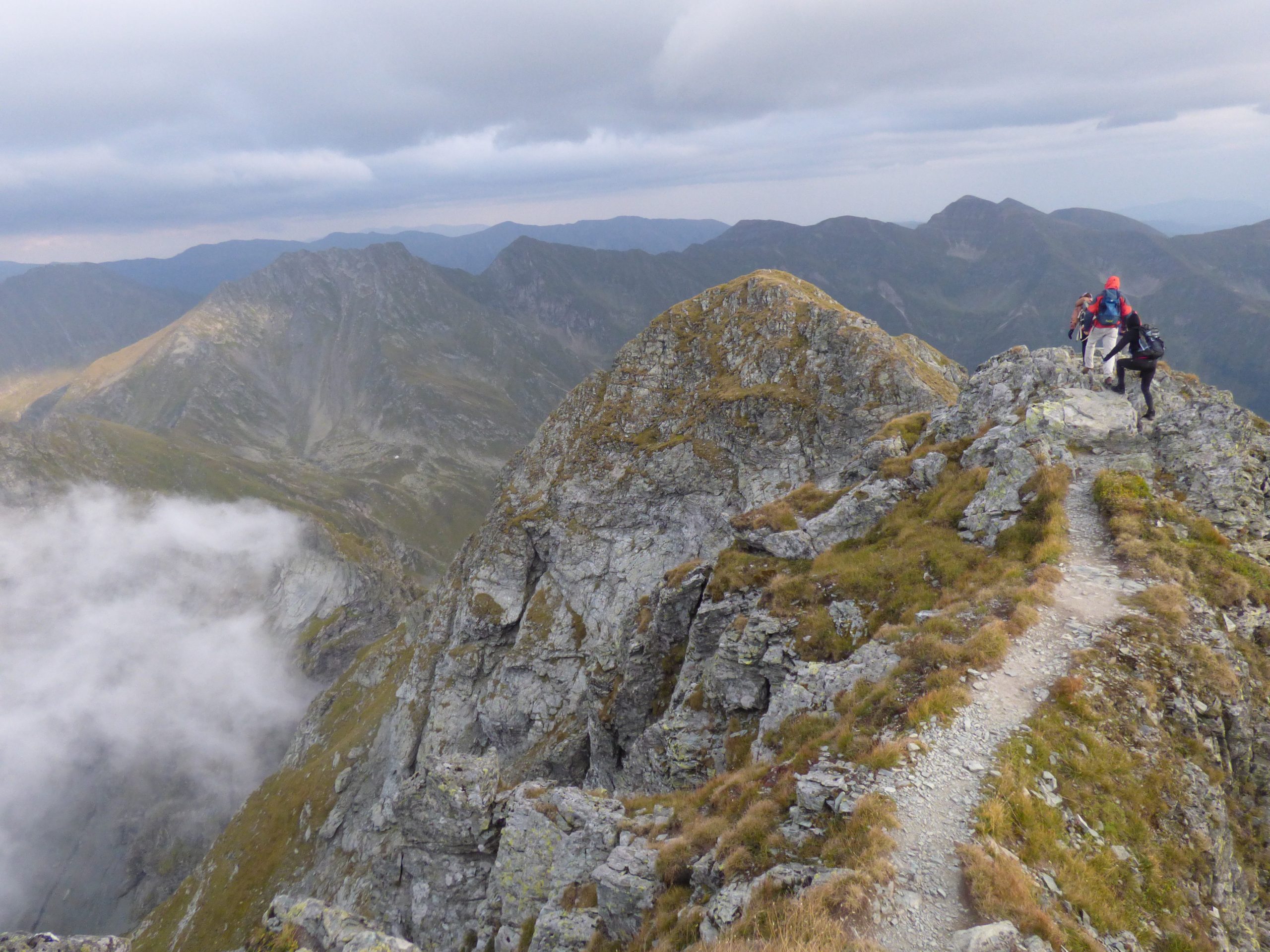 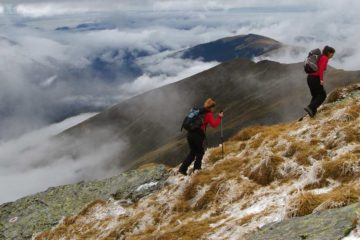 One of the best ways for a
1 day
Climbing 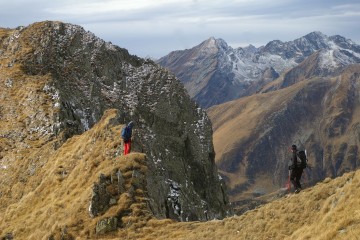 Fagaras is the biggest, highest and probably
7 days
Hiking
130.00 €
One tour per person