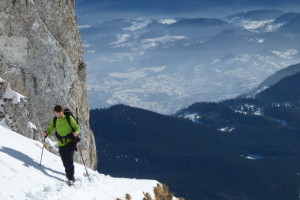 I arrived five months ago in Romania for a one-year mission based in Bucharest. To be honest, before coming, I did not know a lot about it except that it was a former communist country and that Carpathians Mountains were worthy to be seen. During my first month there, I was sharing an apartment with French guys and really appreciated to go out with them as the city was full of possibilities regarding cultural as well as entertaining activities. However, I was missing something. This feeling of freedom and wonder you only find while exploring the mountains.

So I jumped at the chance when my colleague Oana invited me to join ALPINE ADVENTURE ROMANIA during week-ends. Since then, I went with them about six different times to several places such as Bucegi, Fagaras or Retezat mountains. I really appreciated the way excursions were organized. We alternated between trekking, rappelling descent and climbing depending on the season. When the time allowed us, we also visited some places that were close or on the road to our trip. I thus discovered some orthodox monasteries, a reserve taking care of former mistreated bears, Brancusi’s pieces of work as well as natural caves. The two guides always adjusted the program to meet the group’s demand and made these moments unforgettable.

After all, these excursions have been opportunities for me to discover the country by going to remote areas I would have never known otherwise. Sharing a meal with local people during evenings whether in cozy cottages or in more basic shelters also made me improve my Romanian speaking and listening skills!

“I met the guys from Alpine Adventure two years ago and since then my passion for the mountains has found the perfect way to manifest. We have climbed on mountains in romania and abroad and every experience was exceptional: organized in the smallest details, with lots of informatins (the guys really know all about the mountains), I felt safe, protected and, most of all, between friends.
Love them, recommend them to all mountain enthusiasts!!”

“I’ve been with them in many and various trips, always has been a cosy and familiar atmosphere, but the most nicest thing is that they do all this with and from passion. I felt like in a big family who loves mountains, nature & adventure.” 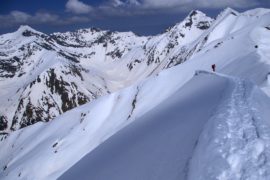 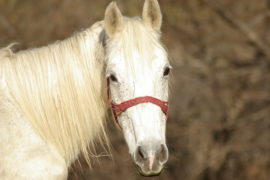 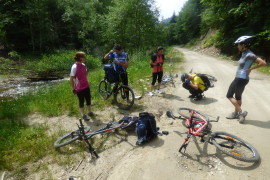 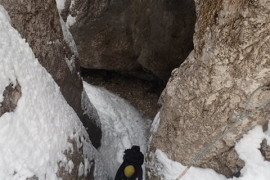 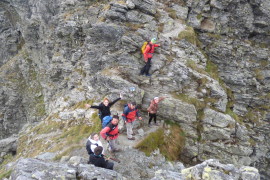 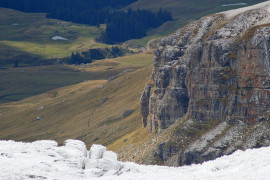 Day Tour - The most known mountain landmarks of Romania

Itineraries as a service