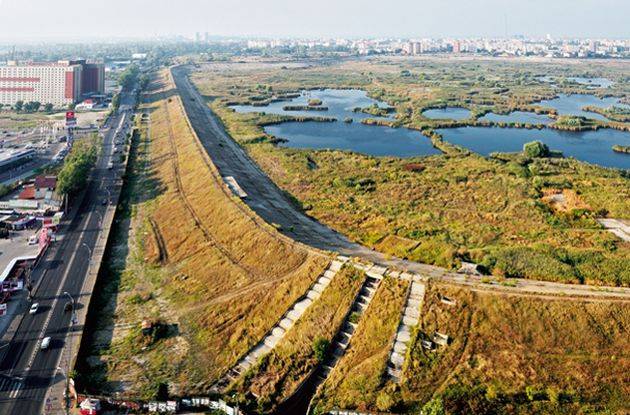 The history of a city by a river always blends. Usually the city grows exactly because of the river. Great cities almost invariably rise on sea shores or river banks. Bucharest instead tells a different story. Its river is small, it cannot be navigated, it used to be marshy and, most important, it did not put a high mark on the history of the city. It is almost like Bucharest has no river at all. We cross it daily but we do not pay it attention.

But Dambovita River has a story to tell. It crosses the city from West to East and tells the story of deleted neighborhoods, of inter-war busy times, of communism building projects and of how wildlife claims back its place in the heart of the city.

This tour is about the geography of Bucharest, about its history and about its landmarks that guard the river.

This is a walking tour with limited places: 8 places available.

Our first objective is the dam lake where the Dambovita River flows in the city at its East end. We will spend like one hour walking around the huge lake.

The second objective is the city center crossed by the river up to Timpuri Noi district.

We continue towards the final objective of the day, namely the future natural reservation Vacaresti where a full neighborhood use to be but was raised to the ground by the communists authorities to make room for a vast dam lake which was never used. 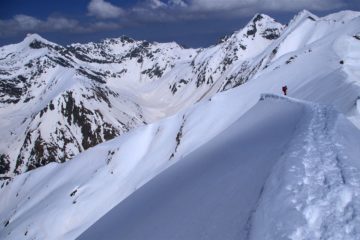 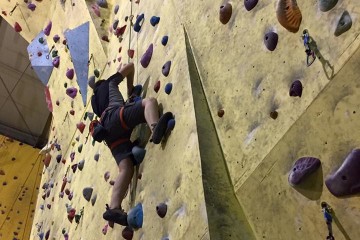 After a busy day in Bucharest, either
1 day
Climbing 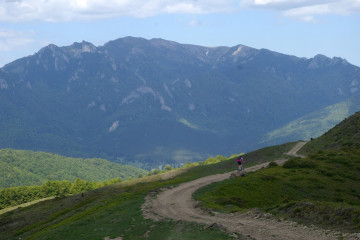 The Northern borders of the old kingdom
1 day
Mountain Biking
80.00 €
One tour per person